Wherein I Do Not Buy Any Books

Yesterday I entered into a bookstore, trying to see if there were any books I wanted to buy. Suddenly, I became aware of what I was doing and immediately left the store.

Day 26 and I have yet to break my vow of not purchasing any new books.

I bought myself a coffee instead. 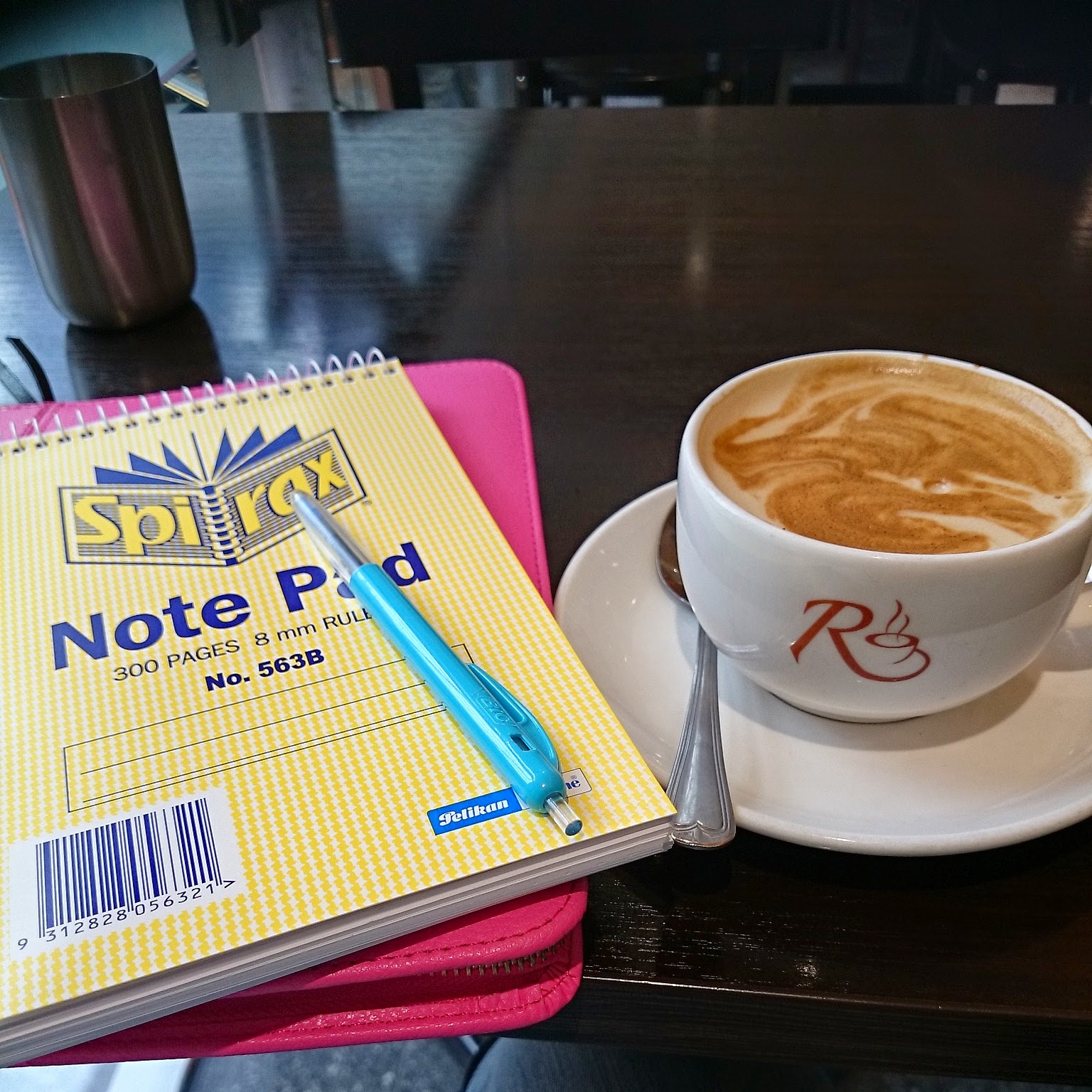 Posted by Ash Oldfield at 10:55 AM No comments:

2015: The Year In Which I Cannot Buy Any More Books

Last year I found myself re-reading a lot of books. But that didn't stop me from purchasing new books - oh no. I bought so many books that they make a tower taller than myself (although, to be fair, I am a very tiny person). (Also, I just stacked them up and they only come up to around my hips. Exaggerate much?) 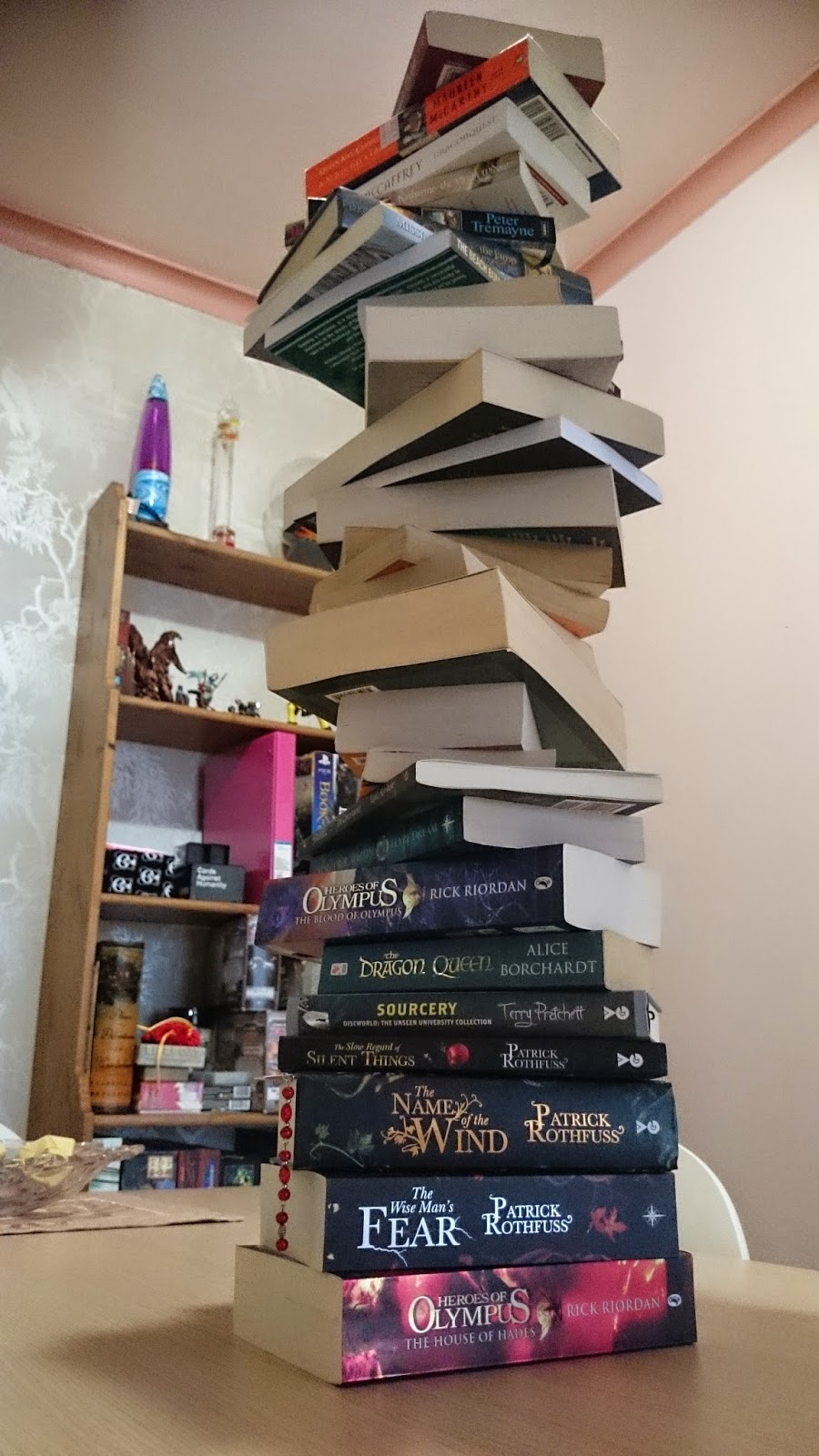 And so the year 2015 is a year of reading books that I have already purchased. I am imposing a book-buying-ban on myself until I have at least attempted to read all of the books on the list below. I am being fair to myself: if a book is absolutely not my cup of tea than I won't try to finish it.

The books I must read before purchasing any more are the following:


Phew, that's quite a list. What is more, I am pretty sure I am missing some books out, but I can't seem to find them on my overloaded bookshelves.

All I can think right now is: Where on earth am I going to find the time??? 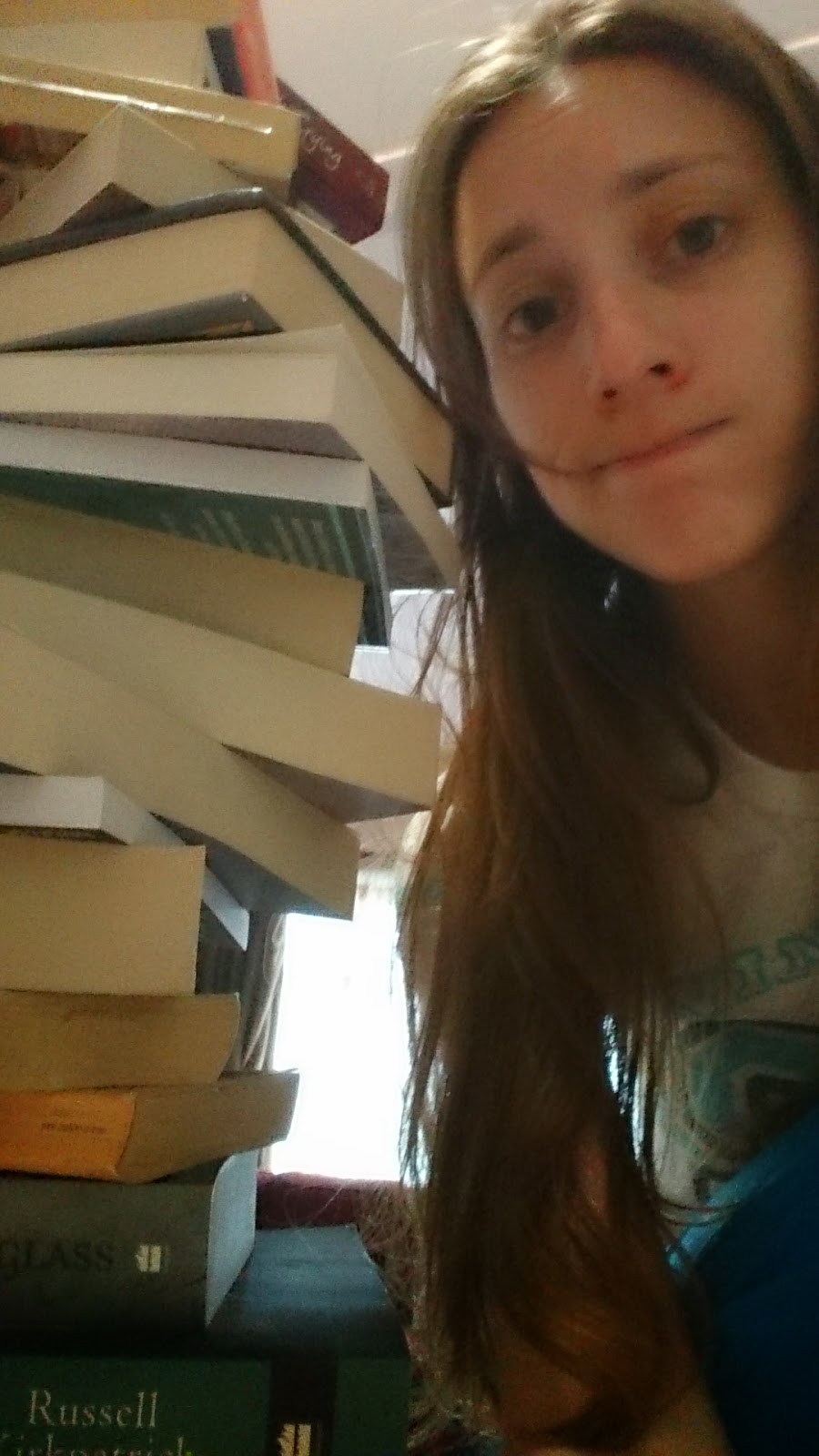