I had an absolutely amazing time at Supanova Melbourne with my book, Fyrebyrne Island. I met so many readers and fellow writers. I was so much more exhausted afterwards than I had expected, but it was worth it. 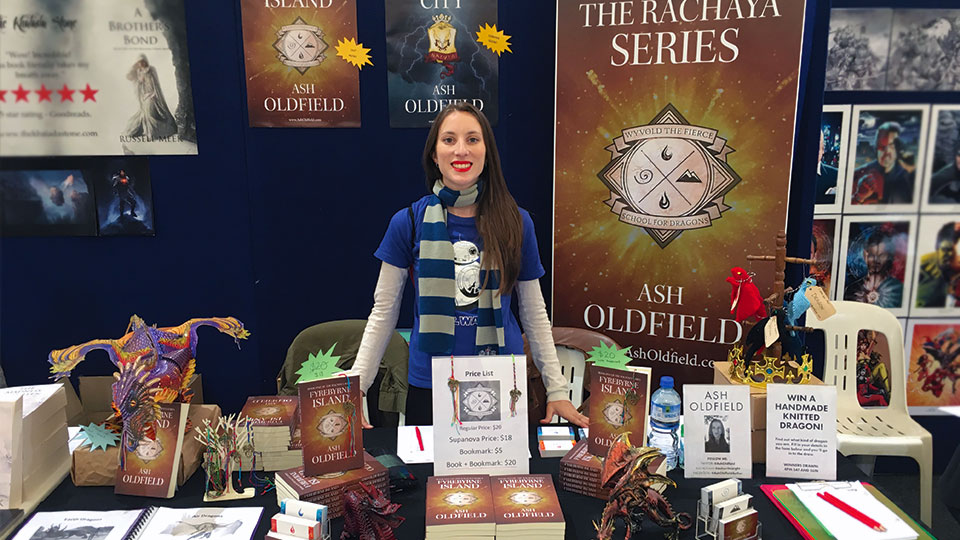 Look at my booth!

My favourite thing about Supanova is all of the amazing cosplay that people create. I am speechless about the level of talent and creativity I saw in all of the costumes that passed by my booth. I didn't have my phone on me, and just now I've realised how many photos I missed out on getting. Here is a small snapshot of the few my helpers were able to get (holding copies of my book, of course!). 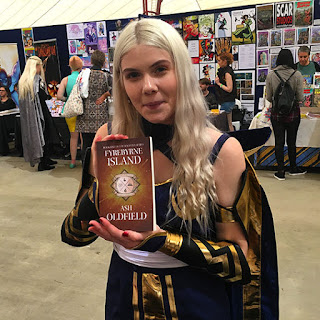 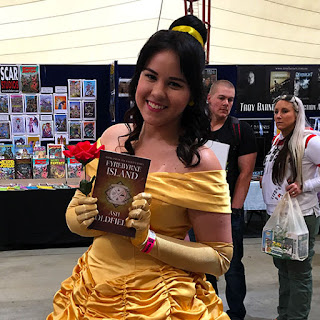 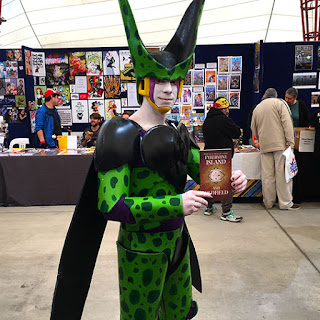 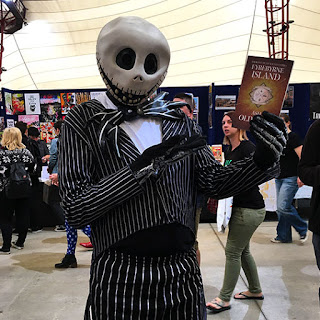 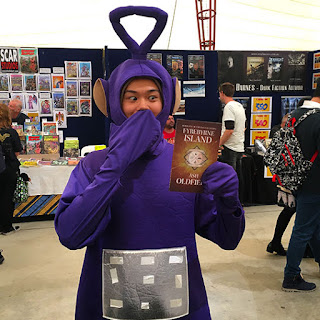 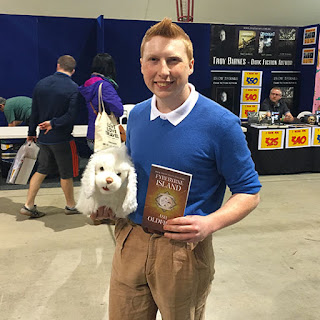 Thank you to everyone who stopped by for a chat, and for filling in the "What Type of Dragon Are You?" questionnaire. The winners for my small competition have been drawn, and will be announced shortly, once I have contacted them all. These cute guys will be heading to homes soon. I will also be creating (in the very near future) an online version of the quiz for anyone who missed out on finding out their dragon type. 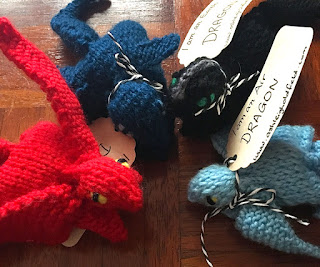 Although I didn't have as much time as I would have liked to check out all the other authors' booths, I did sneak off Sunday morning before the doors opened to the public and purchased these little beauties. I cannot wait until I can sit down and have a good binge read of them all. 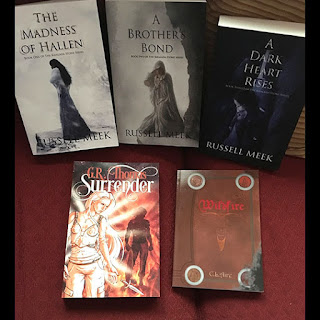 Lastly, I want to say a very special thank you to fellow authors G.R.Thomas and Alex James for making me feel so welcome at my first ever convention as a writer. Your advice and kind words along the way meant so much to me. 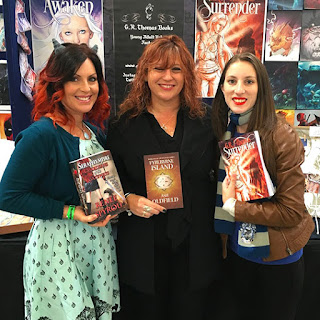 Here is G.R.Thomas on the left, and the lovely Renee Spryou in the middle.

Posted by Ash Oldfield at 12:01 PM No comments:

Email ThisBlogThis!Share to TwitterShare to FacebookShare to Pinterest
Labels: Everything, Rachaya, Reading, Supanova

Indie Author Love - A Shining in the Shadows, by Beverley Lee

I had high expectations for A Shining in the Shadows since I had loved The Making of Gabriel Davenport (Book 1 in the Gabriel Davenport series) so much, and I certainly wasn't disappointed. I could not put this down, and pressing deadlines got pushed back because I HAD to finish this story. 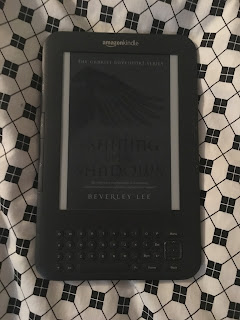 Here's the kindle edition, but I desperately want a paperback copy, too, because it's such a beautiful book!

A Shining in the Shadows picks up almost one year after the end of Book 1, and the characters are only just beginning to rebuild their lives when they are thrown back in to danger. I am hesitant to say too much because the beauty of these books is the mystery that lies around every corner, and it has this in abundance. This story is threaded with history and mythology, and the visuals painted by author Beverley Lee left me breathless and longing to visit England again.

If you have not yet read this series I highly recommend you do, only make sure you set aside an entire weekend because you will absolutely have to binge-read this wonderful, dark and yet eerily beautiful story.

To find out more about the Gabriel Davenport series, check out Beverley Lee's website here: http://beverleylee.com/
Posted by Ash Oldfield at 11:44 AM No comments: