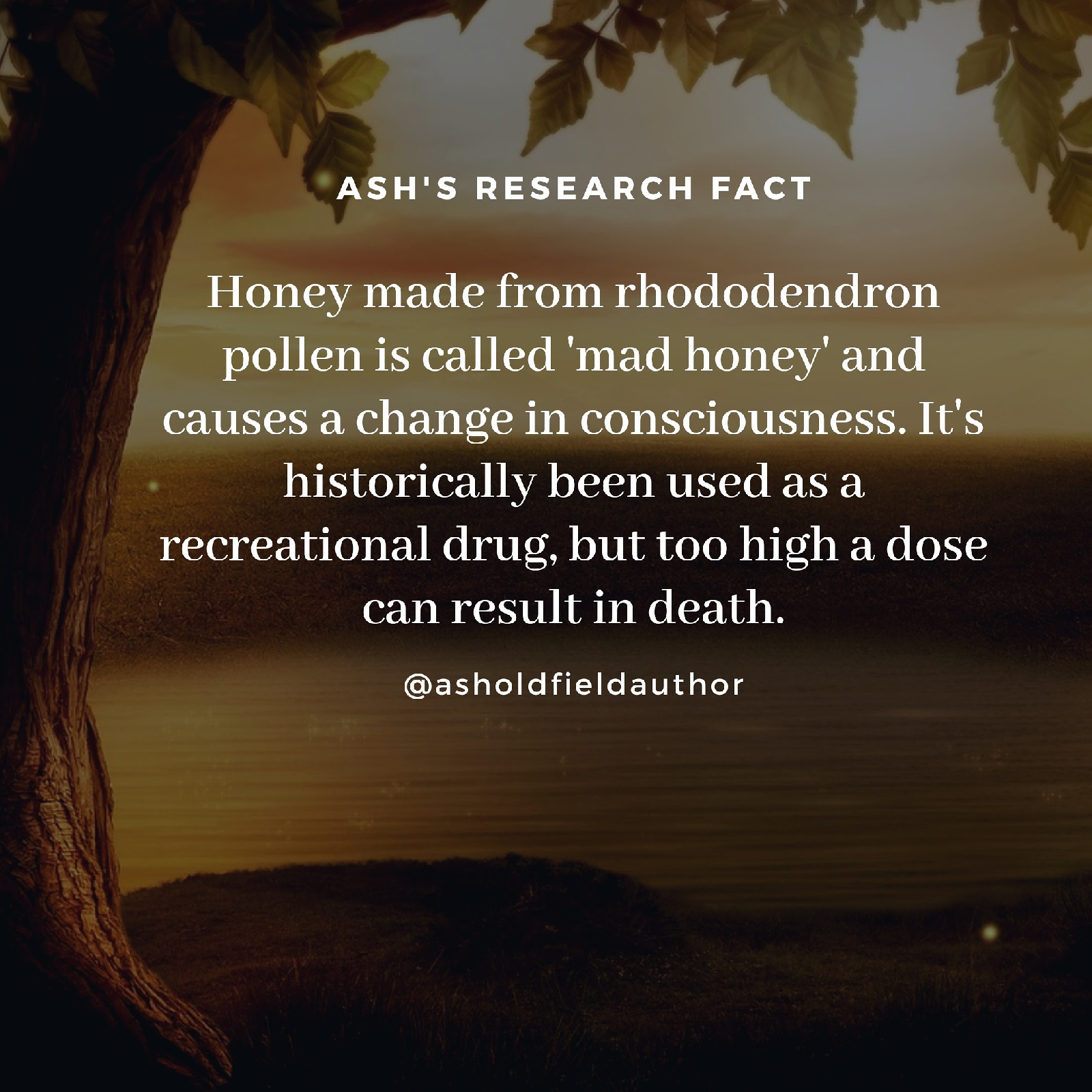 Weekly research fact No. 2: Not all honey is created equal. Test the honey by placing it on the palm of your hand. If your hand goes tingly then either do or do not consume the honey, depending on your desired outcome 😂
A word of warning: an entire Roman legion was wiped out by local tribespeople after they had eaten rhododendron honey and were too incapacitated to fight back.
Posted by Ash Oldfield at 2:38 PM No comments:

I'm going to be sharing weekly research facts on my Instagram page (@asholdfieldauthor) and I thought it would be nice to share them here too. I will be sharing more detailed notes for many of these facts for my Patreon patrons. Here is the first one: 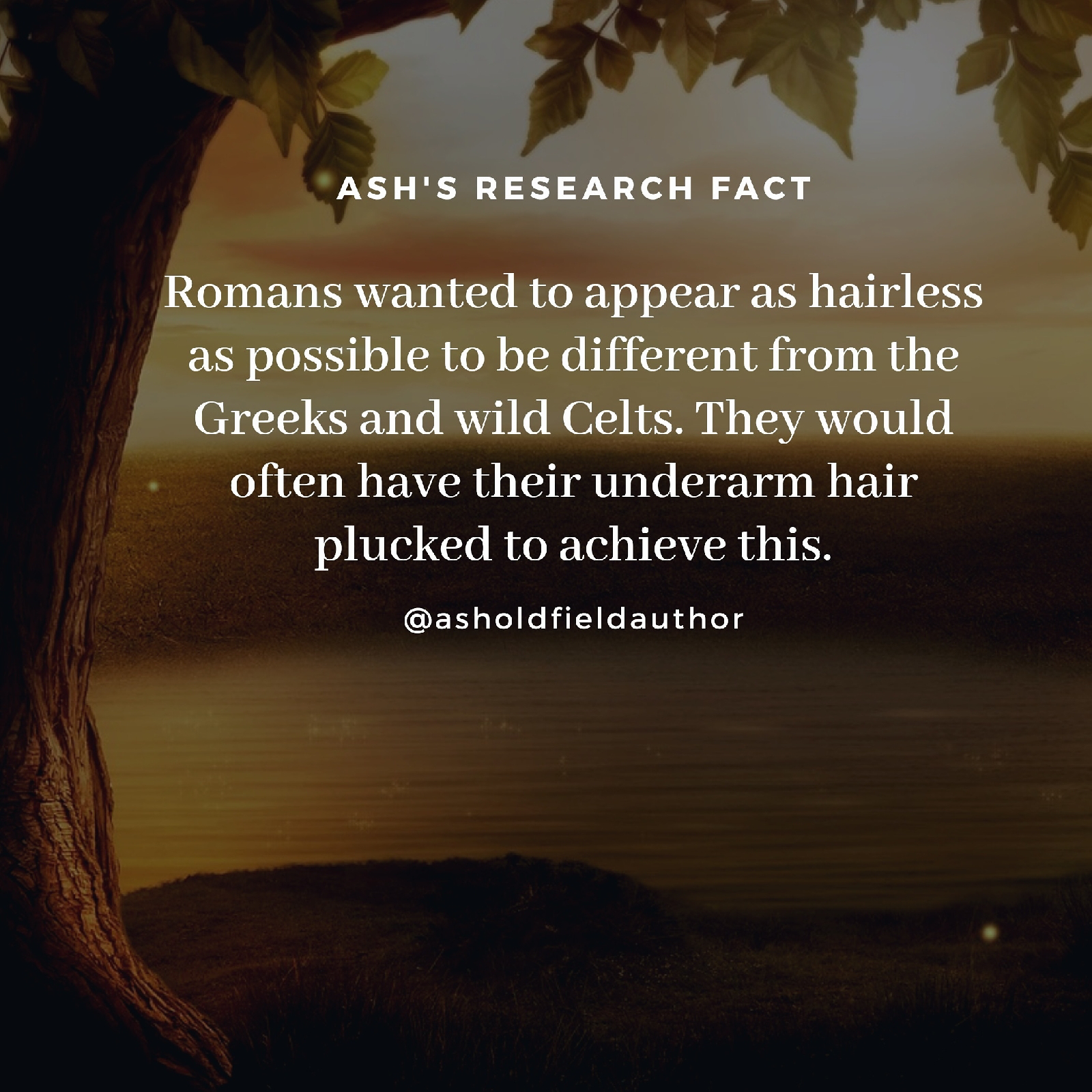 Posted by Ash Oldfield at 7:55 PM No comments:

Email ThisBlogThis!Share to TwitterShare to FacebookShare to Pinterest
Labels: research fact of the week 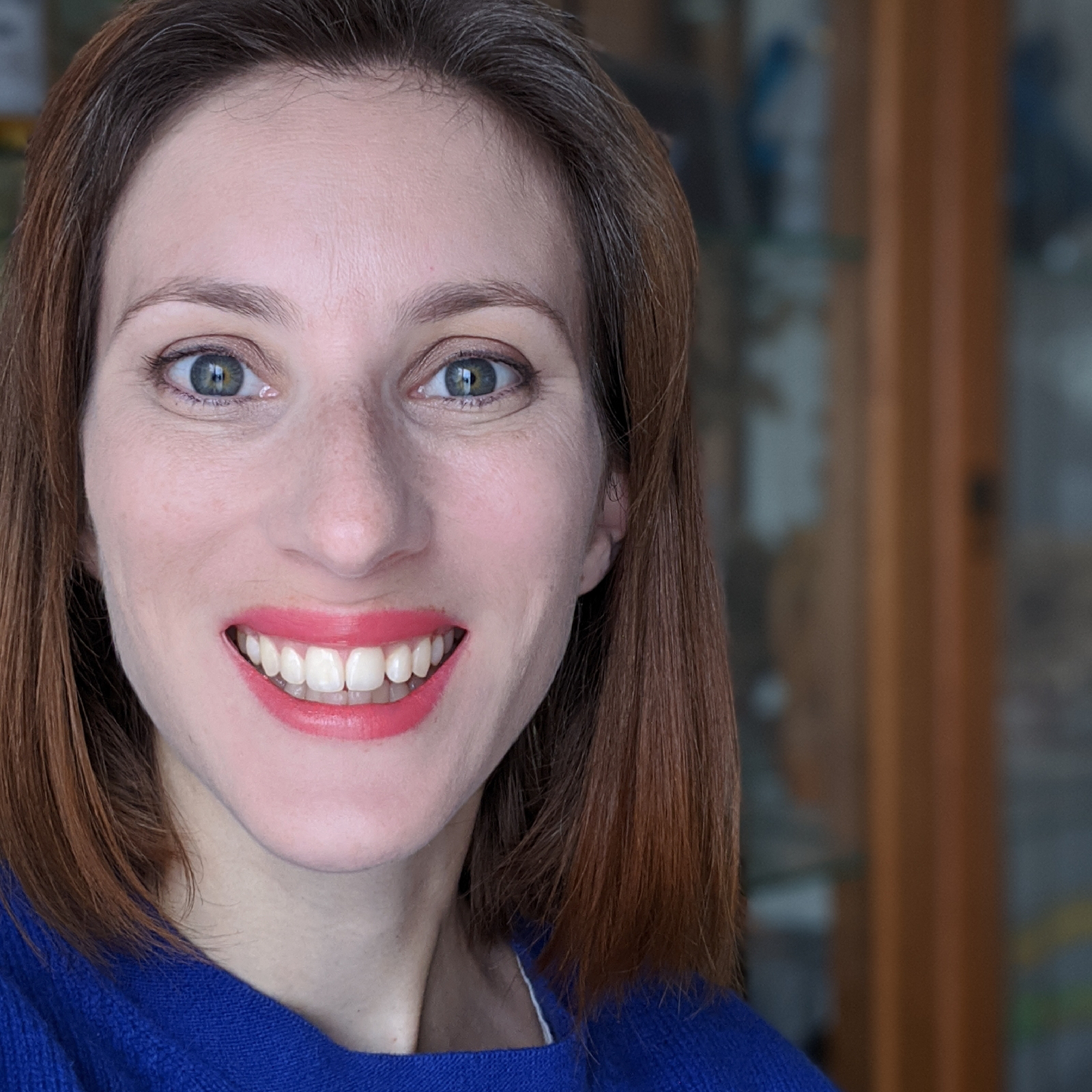 I am officially back writing after a bit of a break to spend some much-needed time with family. In fact, I have been back working for a few months now and I have not been idle.

I have finished writing The Rachaya Series (book 3 is in the hands of my beta readers as I type this). Heart of Dragons proved to be far more difficult to write than I had anticipated. Long story short, my writing was interrupted by a bit of illness and family stuff. This interruption turned out to be a really good thing. In fact, I would say it turned out to be the best thing possible for my book. During my time away from writing I realised that I had been forcing the story based on my original plan for it, rather than letting my characters speak for themselves. I handed over the reigns to Rachaya and friends. The story they wished to tell was far better than anything I could have come up with myself.

It's actually just hit me now how much I am going to miss those characters. My husband wants me to write further stories in the world of Escoria in the future. I don't want to force anything so we'll just see where The Muse takes me next.

I currently have a character in my head for my next story that just will not leave me alone. She is following me around all day, nagging at me incessantly to write down everything she wishes to tell me. Never one to ignore the voices in my head, I have been madly taking notes, developing characters, plotting story arcs and generally just having a grand-ole-time researching. Sometimes I think I became a writer just for the thrill I get when researching.

With my renewed energy and excitement I have also started up a Patreon page for those who wish to support my writing. You can check it out at: https://www.patreon.com/AshOldfield . I'm offering exclusive blog posts where I share updates on my writing, explain more about the writing process and share some of my findings from my research. For higher-tiered patrons I will also share first drafts of bits and pieces that I am writing.

That's it from me for now. Hopefully I will not be away from here for so long next time.
Posted by Ash Oldfield at 7:41 PM 2 comments: