Morhol is a close friend of Rachaya in The Rachaya Series.

Morhol comes from a some-what disgraced family in Perfero Village. He often has to steal to support his mother, and he knows what it is like to go to bed hungry. He is fiercely loyal to his friends, often placing himself in front of them if he ever perceives any hint of danger.

Hobbies: eating, reading, eating, hanging out with his best friend, Zeb, and eating.

Appearance: Morhol has dark features with rather thick eyebrows. His is of average build.

Key qualities: Morhol will always be the first to join you in a fight and is not afraid to put his body on the line. He is intensely intelligent, and uses this to help his friends. 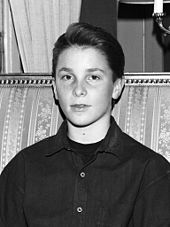