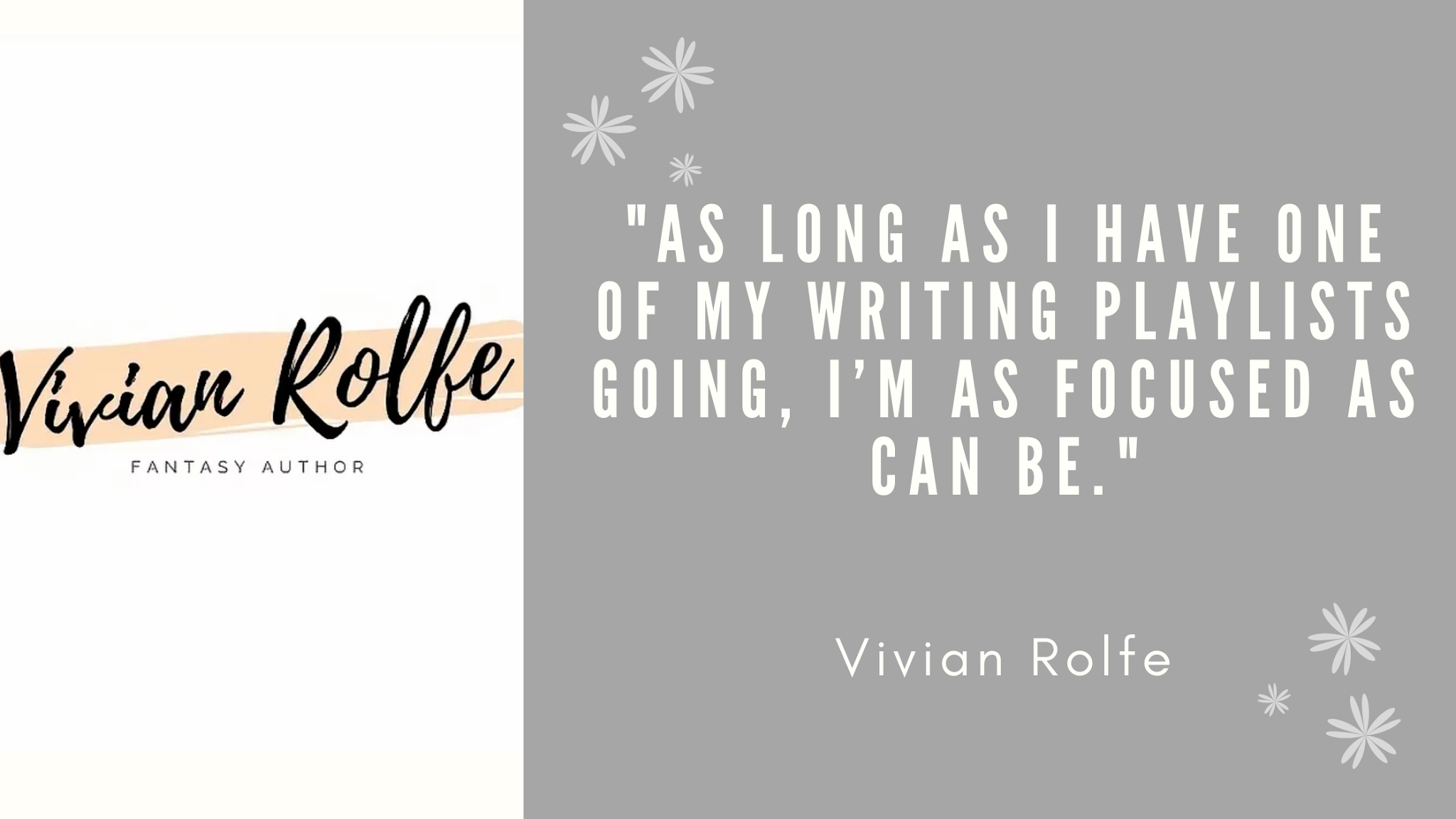 Vivian Rolfe is a sociology student who wrote her first novel, Shapeshifters, while she was still in highschool. She likes to tackle projects that challenge different parts of her writing, whether that's description, character development, plot twists, POV; something is happening to allow her to grow as a writer. Her second novel, Shapeshifters: The Quest will be released on July 30, 2021. 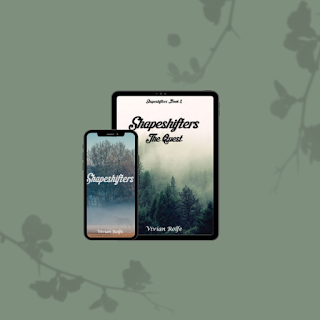 My most recently release will be Shapeshifters: The Quest (released on July 30, 2021) and it was inspired as a continuation of the first book Shapeshifters. Following a bit of the story of the MC’s kid and how more things happen to make the MC’s doubt the truth of certain things.

Aileen Erin and her series, Alpha Girl. Erin Hunter and her many series with Warriors. Victoria Aveyard’s Red Queen series. Danielle Harrington as an author.

As long as I have one of my writing playlists going, I’m as focused as can be.

Consistency with the characters and plot! Minor inconsistencies are okay, as long as they are brought full circle and/or explained.

The plot for sure! I like creating characters who will be able to go through what the storyline needs. Sometimes I’ll have a character in mind, but nothing really seems to suit them. Once I have a plot, the characters almost fall into place.

I’m working on the third book in Shapeshifters, as well as a couple stories for Kindle Vella. I’m writing a short story called The Weapon, another story called Lessons Learned, and then a Shapeshifter novella titled Undeniable. A lot of projects, but it’s all coming together.

I haven’t had a lot of time to read, but I’ve recently read quite a few good ARCs.

Vivian Rolfe has been kind enough to share an exerpt from Shapeshifters: The Quest. Check it out below:

Once, I was called Light. Once, I was a pup. I was cursed with little hope of returning to the place I knew. I was confused and lost. I didn’t know what I was doing or where I was going. I couldn’t make a plan, only piece together riddles.


Now, I’m called Fantasyheart. Now, I know how to get back. I know where I’m going. I’ve been through enough to teach me how to be strong. Now, I can plan and piece together riddles. What once was a story, is now who I am, and I was never going to back down from anything without a fight.

Find out more about Vivian Rolfe by following the links below: