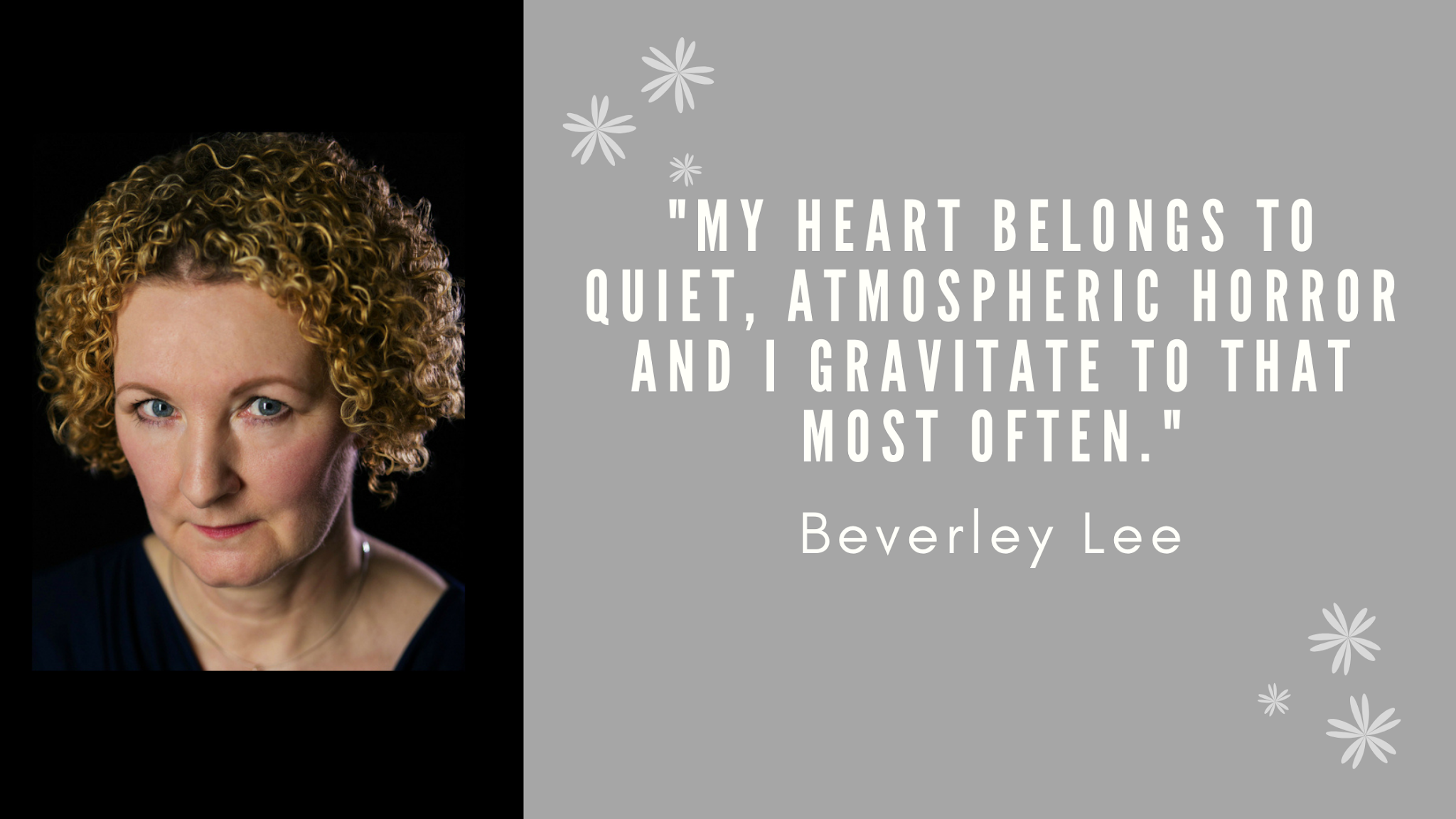 Bio: Beverley Lee is the bestselling author of the Gabriel Davenport series (The Making of Gabriel Davenport, A Shining in the Shadows and The Purity of Crimson) the gothic horror, The Ruin of Delicate Things, and the soon to be released The House of Little Bones. Her shorter fiction has been included in works from Cemetery Gates Media, Kandisha Press and Off Limits Press. In thrall to the written word from an early age, especially the darker side of fiction, she believes that the very best story is the one you have to tell. Supporting fellow authors is also her passion and she is actively involved in social media and writers’ groups. 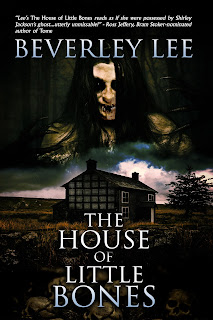 He thought he was untouchable.

David Lansdown, esteemed British horror writer and supernatural sceptic, is used to basking in the glow of the press…

Until a hastily snapped photo hits the headlines and makes his affair with his publisher’s son public.

When David finds himself at Bone Hollow, a house with a glass wall overlooking a wild and desolate moor, his only concern is writing his next best seller to bury his misdeeds in the past.

But something stirs beneath the earth. Something bound to the land. Something determined to take everything from him.

Luca Fox-Waite is still in love with the man who cast him aside, but his own childhood demons lurk in his shadow. As he discovers more about Bone Hollow’s history, he finds himself ensnared in its story—a story steeped in time and tragedy.

Because curses lie in bones, and they do not die.

The House of Little Bones is a tale of avarice, adoration, and of how the sins of the past cling to the living as well as the dead.

Click here to pre-order The House of Little Bones.

My latest book will be released in September 2021. The House of Little Bones is my first novella and the what-if idea came to me as I was walking around some Roman ruins one day. By the time I’d got back to my car I had the first chapter written in my mind and three characters pretty much fleshed out.

Contemplation. Exploration. Fixation. Conversational (with my characters) And tea. Lots of tea ;)

So, so many. Going way back – C S Lewis, Alexander Dumas, Sir Arthur Conan Doyle (The Hound of the Baskervilles was the first book to actually scare me). Stephen King, for story and for showing me that even minor characters have to shine. Neil Gaiman for the beauty of magical realism and for making me believe. Anne Rice for her early Vampire Chronicles (Lestat was my first anti-hero love) and for making her creations feel. Her influence in my writing is very noticeable. Mary Shelley, Shirley Jackson – no explanation necessary. Carlos Ruiz Zafon (The Shadow of the Wind is a piece of perfection) The Song of Achilles by Madeline Miller for breaking my heart, and in the same vein, A Little Life by Hanya Yanagihara. Books that make me feel own my soul.

I can’t write to music, so silence. Although I did pen part of one of my stories to a storm soundtrack as I was writing a storm scene. And tea, lots of tea, which I may have mentioned in Q2 (I’m a Brit, what can I say? ;)) I’m not a fan of a cluttered desk either. I usually just have what is absolutely necessary on it, so no distractions in the form of notes or other books. The clutter is all in my head in word form as I’m writing!

The most important thing to me is understanding your characters. Know them inside out. Understand why they do what they do, because nothing takes you out of a story more than a character doing something completely contrary to how they’ve been acting before. Make your reader love them or hate them, but make them feel something! And love what you’re writing. If you can’t get excited about your story it will have the same effect on a reader. I’d say forget all the rules too. Do whatever works for you because writing is a craft and one size doesn’t fit all. 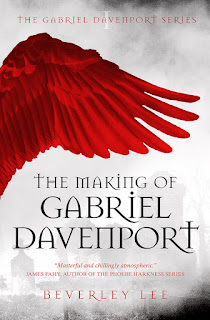 That you can’t edit a blank page. Before I wrote my first book I was one of those writers who tried to make everything perfect, paragraph by paragraph. You can’t write a book like that (or at least I can’t). It has to flow from your imagination and stopping to correct your grammar is a sure-fire way to stunt that little muse into running for the hills. Plenty of times I can’t think of the right word so I’ll just insert a word that’s close or the same word will reappear multiple times. I make notes in my document margins saying things like ‘check this blooms then’. I can fix those in the second draft. First draft=vomit draft. Get it out. Clean it up afterwards!

I read quite widely. For me, it’s the story that counts. But my heart belongs to quiet, atmospheric horror and I gravitate to that most often. Anything gothic. Anything with troubled multi-layered characters. Anything with a dark setting that is a character in its own right. Sometimes I’ll take a break from the darkness though and pick up something that simply calls my name, like my current read which is magical realism.

The characters. Probably because my stories are always character driven. You can have the most exciting story in the world but if your characters are bland and flat, no one will love it, especially you. I usually start with one and build gradually, although sometimes I’ll get more than one and then they all want my attention at once. I ask them three questions. (Courtesy of V E Schwab)

3) What are they prepared to do to get it?

I’ve just started the first few tentative steps on a new work in progress. I say tentative as I haven’t got an ending yet and I usually don’t start anything until I have an ending, or at least the pathway to one. But we shall see.

Right now I’m mid-way through Call Down the Hawk from Maggie Stiefvater, my magical realism palate cleanser between a graveyard of horror. And an arc for a blurb I can’t talk about yet, but know that it’s very good….

Find out more about Beverley Lee by following the links below: