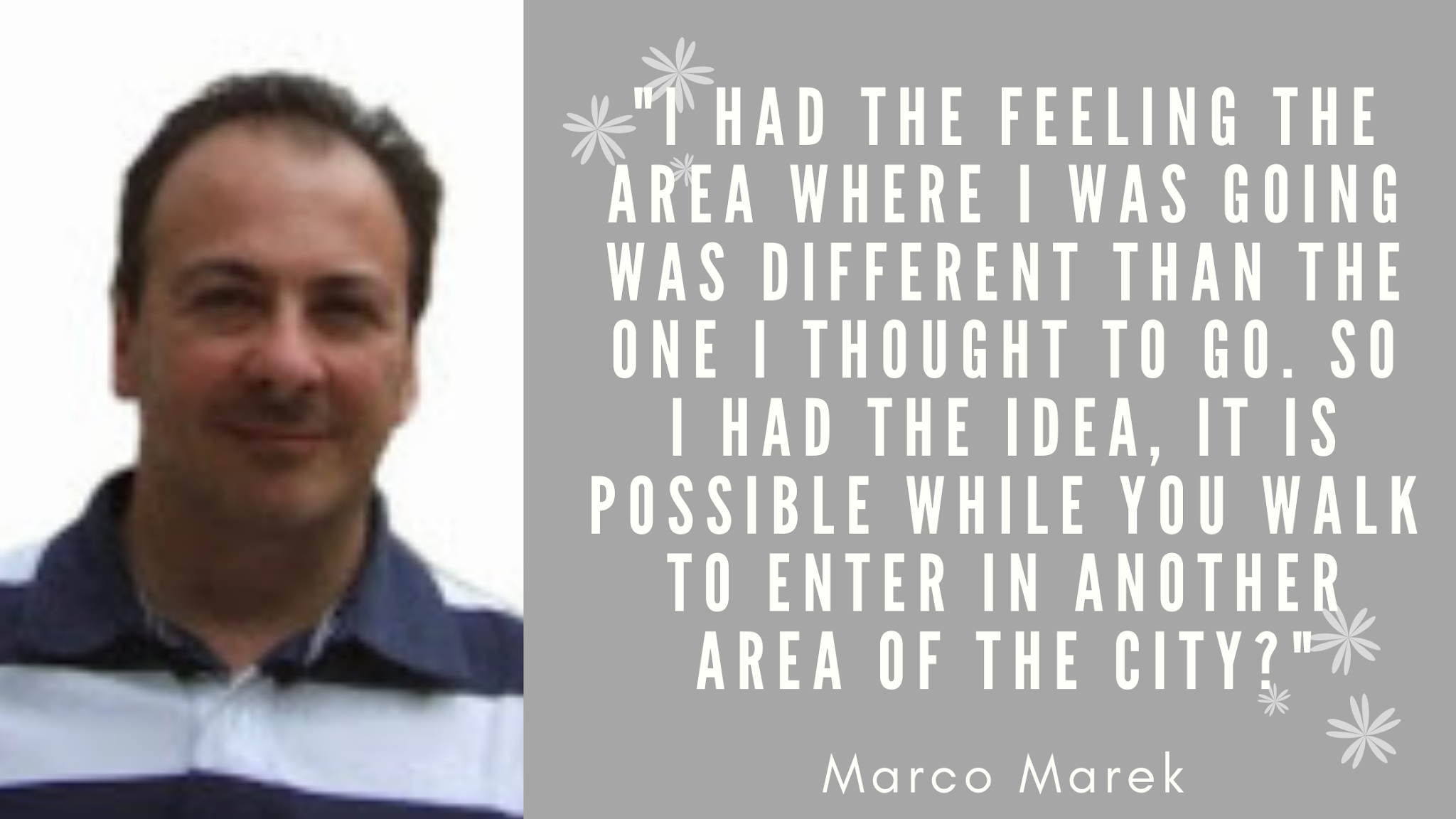 Marco Marek is an award winning author from Italy. He always had a fervid imagination and a passion for fantasy stories, medieval magicians, ancient history, and unexplained mysteries. While he was visiting a castle in Eastern Europe, he had the idea of writing Hyperearth. Apart from writing, Marco is also a painter and photographer, he likes digital artwork on Photoshop. He loves travelling when he has some free time. 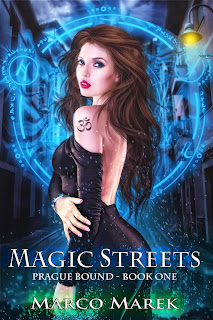 Magic Streets: London Bound Book Two is my latest book. One time, while I was driving through the streets, I had the feeling the area where I was going was different than the one I thought to go. So I had the idea, is it possible while you walk to enter in another area of the city ?  From this I created this saga of Magic Streets which is about an invisible portal that should be in every city.

I think the ability of writing is that the reader never get bored, must be intrigued to continue to read each page, chapter.

Read a lot, this will improve your writing technique.

Well since I write fantasy I would say mainly fantasy, but I like to read also crime, a bit of horror like Stephen King.

Plot came first on my old books, but now I'm developing more characters. I thought the plot is the main theme of one book, but there are readers that want to know a lot about every character, personality, weak and strong points, education, and attitude.

I'm writing book three of the Magic Streets saga, it will be in Arizona this time.

I have to finish The Crown of Stones of Cindy Schneider 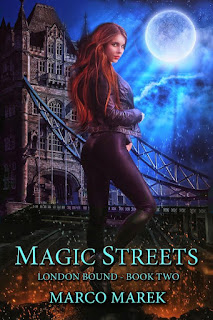 “Do you like this pub, Lenka?” Jack asked. She seemed almost in a trance.

“Yes, it’s beautiful. But what struck me is the strong esoteric source that is around here. It’s an incredible thing,” replied the witch, and Jack realized she was attracted to the energy, not the pub’s lavish style.

“Strange, I’ve been here many times and I never felt anything. But now that you mention it, I feel something too. What would you like to drink? I’ll have a pint of Theakston,” the photographer said. Lenka chose white wine. But while they waited for the drinks, something fantastic happened. Something was materializing next to Jack. Small clouds of smoke moved quickly, but it was still not clear what it was.

Then, little by little, they began to see a figure: first a hat, then the face became visible. Yes, it was a man in his sixties. Jack was surprised, but Lenka was not. It was likely that this was a commonplace occurrence for her.

“Good afternoon,” the newly materialized man said. “I think you’re not from London? Let me introduce myself. I am Morgan Ingham. Nice to meet you.” He looked like a classy person, even though his clothes were a little old-fashioned.

“Our pleasure. We are Lenka and Jack,” replied the witch, happy to make his acquaintance.

“What brings you here?” Morgan asked in an affable tone. “Miss, your name seems to me to come from Bohemia...”

“Yes, you’re right, sir. I am from Prague. Have you been? Jack is American, from Arizona, if I’m not mistaken.”

Jack could see that the witch liked Mr. Ingham so much, even though he was older than her.

“I visited Prague many years ago. Extraordinary. I met a famous seer whose name escapes me now. You know with age your mind isn’t as fresh as it used to be. Anyway, I don’t want to bore you.” The man began to dematerialize again. Sometimes he looked like a hologram.

Find out more about Marco Marek by following the links below: